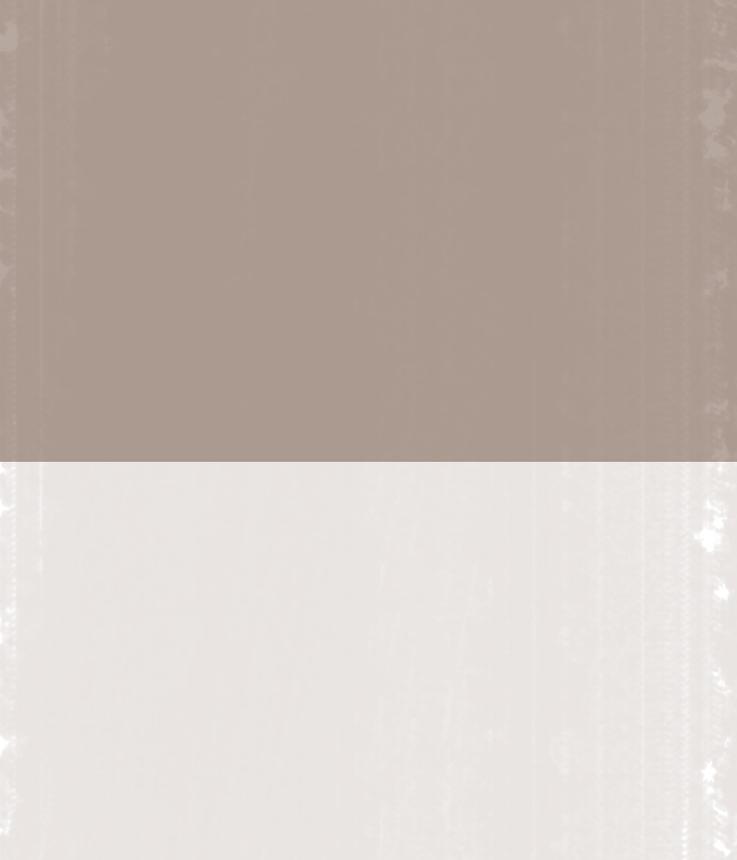 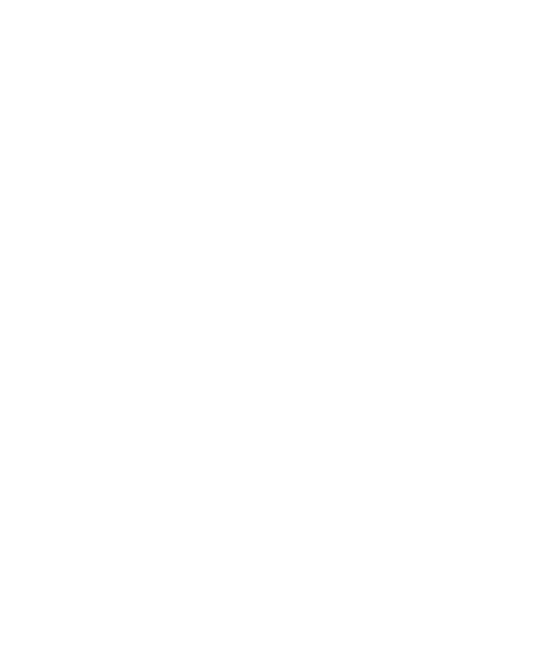 Six Flags Over Texas
Bet you didn't know:  Texas facts presented by History.com
Roadside Texas presents the rich heritage of the state of Texas.  Visit missions and forts that paved the way, spectacular museums that tell the story, and relive the past through historical adventures. 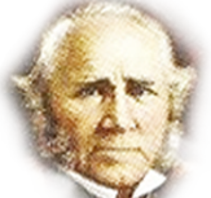